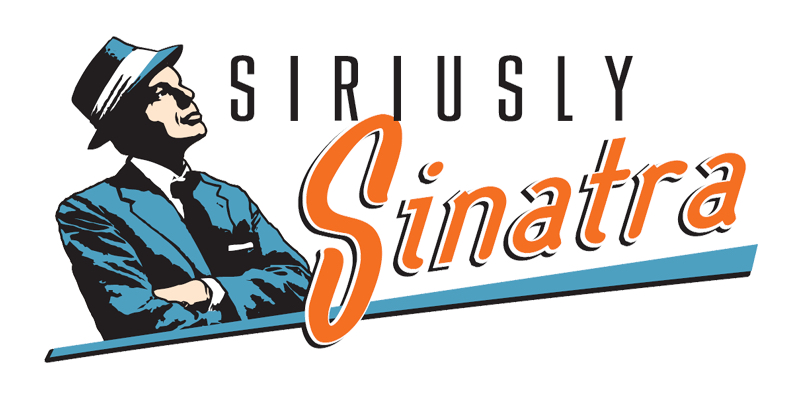 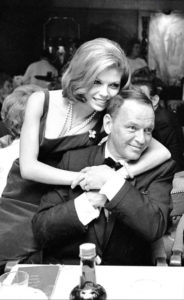 Nancy Sinatra’s weekly Nancy for Frank show, now in its 9th year, gives listeners a glimpse into Nancy’s iPod and record collection – and an inside look at her father’s career, Brimming with rare broadcast recordings, unreleased songs and session outtakes from the vaults and fascinating interviews with the creators of the music, Nancy for Frank brings a unique (and personal) perspective to the music that we love best! The show is hosted by Nancy Sinatra, and produced by Sinatra author and producer Chuck Granata.