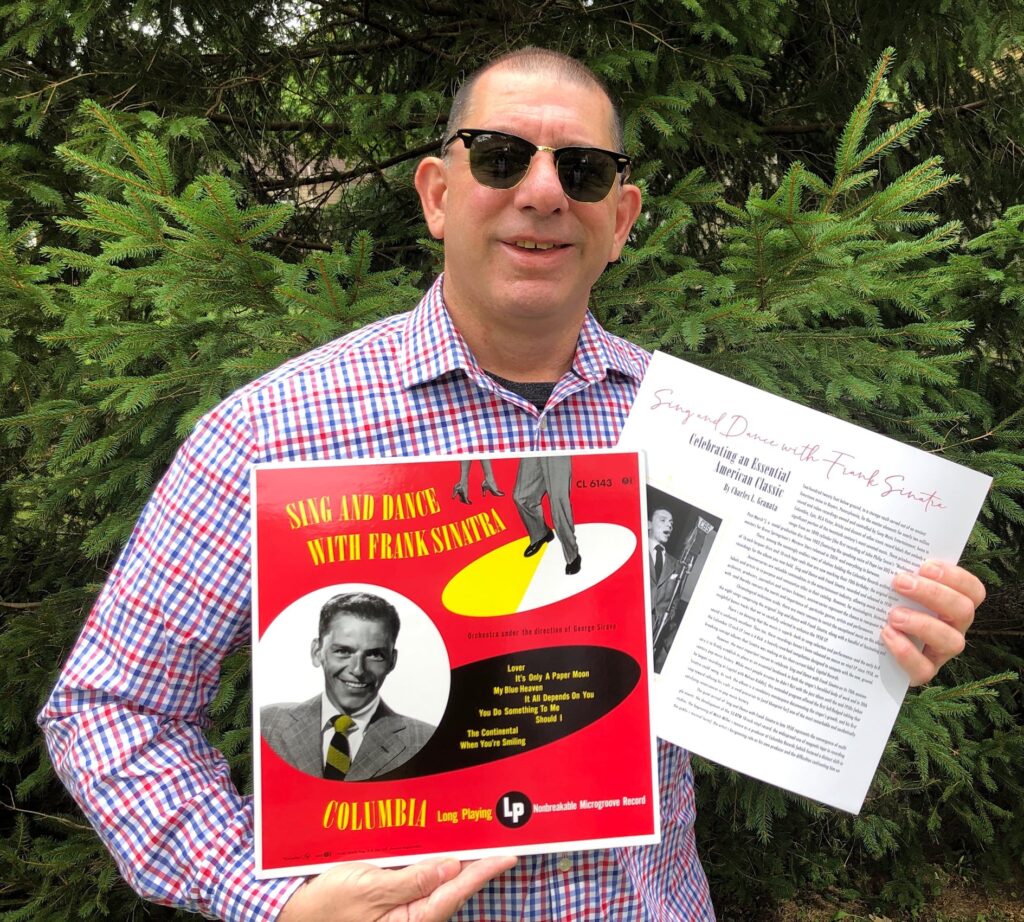 Impex did an amazing job with this expanded 180g audiophile reissue, also available as SACD.

Created in cooperation with Sony Music’s Legacy Recordings, the new deluxe reissue was produced by Chuck, and restored and remastered by six-time Grammy-winning recording engineer Andreas Meyer. The 33-RPM LP was cut by Chris Bellman at Bernie Grundman Mastering, Hollywood and is being released on 180-Gram premium vinyl (pressed at RTI).

This new edition is a must for any audiophile, Sinatra collector, or fan of great music.