“After silence, that which comes nearest
to expressing the inexpressible is music.” 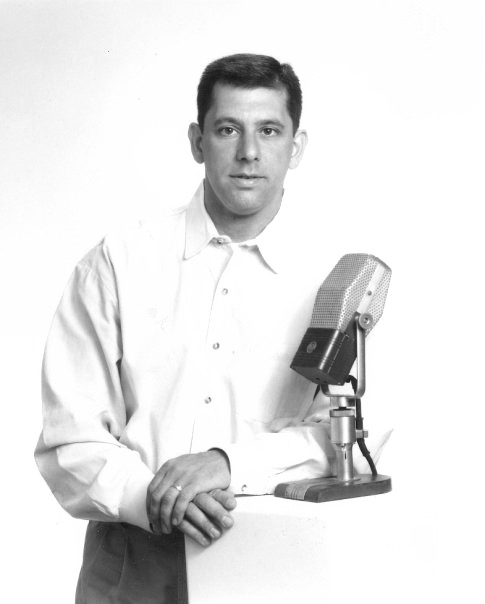 Chuck Granata is a record and radio producer, author, music historian and archivist. He has written four books on music and sound recording: Sessions with Sinatra: Frank Sinatra and the Art of Recording, Wouldn’t it be Nice: Brian Wilson and the Making of the Beach Boys’ Pet Sounds, Making Records: The Scenes Behind the Music (with legendary record producer Phil Ramone) and the forthcoming Close Enough for Love (with Oscar-winning film composer and songwriter Johnny Mandel).Granata has contributed to and supervised the creation of dozens of CD projects (including four Grammy-nominated packages) at RCA Victor, Columbia, Capitol/EMI and Warner-Reprise Records. Notable recording projects include Frank Sinatra in Hollywood (Reprise/6 CDs); A Voice in Time and A Voice on Air (Columbia Legacy/4 CDs each).

Granata has conducted interviews with artists such as Paul McCartney, Billy Joel, Tony Bennett, Quincy Jones, Neil Sedaka, Jimmy Webb, Johnny Mathis, Buzz Aldrin, Carole King, The Beach Boys, Michael Feinstein and dozens of other musical figures who played pivotal roles in the creation of classic and contemporary pop and jazz music. Granata has received reviews, quotes and mentions in a wide variety of national publications including TIME magazine, Mix magazine, The Wall Street Journal, Los Angeles Times, New York Times and USA Today. He has been profiled extensively in The Star-Ledger, The Bergen Record and The Daily Record (NJ).

He is currently working with two of pop music’s most notable producers on the creation of their memoirs; Granata is also writing The Ultimate Sinatra Listening Guide: the definitive “go-to” guide on the music of Frank Sinatra (publication information to be announced).

In addition to his creative endeavors, Chuck served as a career police officer in New Jersey (1989-2012) and was a seven-year member of the Livingston, NJ Board of Education. He and his wife Barbara are the parents of two daughters.